The arrival of the railway transformed Brooklyn from an isolated backwater to an important settlement that hosted royalty and appeared on currency.

The first European voyage of exploration up the Hawkesbury River reached the vicinity of Brooklyn in 1788, when Governor Phillip arrived at an island which he named Mullet Island (now Dangar Island).

The earliest recorded settler on this part of the Hawkesbury River was George Peat, who acquired property on Mooney Mooney Point in 1831 and received a grant of 50 acres (20 hectares) in 1836. He quickly extended his holdings to include Kangaroo Point and Peat's Crater, in what is now Muogamarra Nature Reserve. By 1850 James Cole, who became a mail contractor, had settled at Mooney Mooney. In 1862 Vincent William Seymour became the first landholder on the Brooklyn side. James Cole and James Ross were other early settlers at Brooklyn.

The name “Brooklyn” first appears in an official document in 1884, when Daniel Murphy was asked to carry out a survey for the town of Brooklyn. The name was possibly inspired by the nearby Long Island.

The settlers at Brooklyn were in a remote location, as the main settlement was around Bar Island. The construction of the railway changed this and Brooklyn developed as an important railway town. It became a base for the tourist and fishing industries, as the railway provided a fast method of transporting produce to the city markets and allowed easy day excursions from Sydney to the banks of the Hawkesbury River.

The village hosted the ship Lucinda, on which the constitution of Australia was drafted in 1891. It also welcomed the Duke and Duchess of York in 1901, when the royal yacht anchored off Juno Point. Brooklyn was then a well-known spot, acknowledged when a view looking over the old Sanatorium Hotel was used on the first £5 note issued by the Commonwealth Government in 1913.

Find out more about Brooklyn's history

Held in the Local Studies collection at Hornsby Library

Books that place Brooklyn in the wider historical context 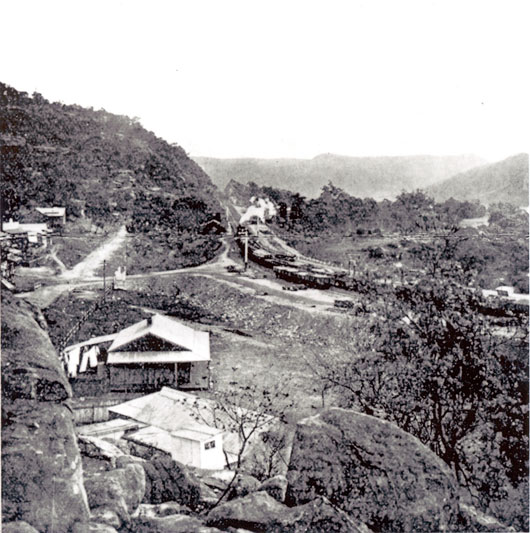