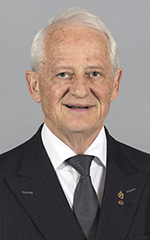 It is a great honour to be chosen to continue serving my community and to represent the best interests of the people of Hornsby Shire.  My priorities include: 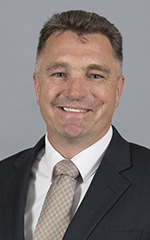 I love the Hornsby Shire. It is where I was born, grew up and now where I choose to raise my own family. In my second term of Council my priorities include: 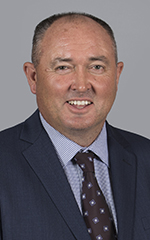 My family and I have been orchardists in the local area since 1889, before Hornsby Shire even existed. My primary motivation for joining Council is to give a voice to the rural communities. My priorities include: 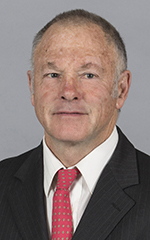 I am an active supporter of numerous local volunteer organisations and I am proud to live in one of the most sustainable homes in Hornsby Shire.  My priorities for the current term include:

Mick is a member of the Alternative Technology Association and Council’s Bushland Management  Advisory Committee, as well as chairperson of the Berowra and District Community Association. He coaches boxing at Hornsby PCYC, as well as taekwondo and self-defence. 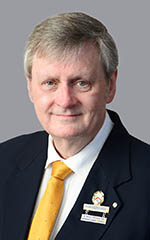 Having extensive local government experience gives me the confidence to advocate strongly for the community. During this term of Council my priorities include: 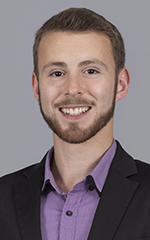 I am thrilled and proud to have been elected to represent the local community and I look forward to pursuing my key priorities. These include: 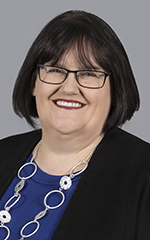 I look forward to working as part of a diverse team of councillors, who have a variety of viewpoints but all share a dedication to improving our Shire. My priorities include:

To discuss any issues or concerns with Janelle in person, please view a list of available times and locations: 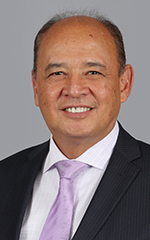 Vince is an independent Councillor, elected in September 2017 and was voted as Deputy Mayor in October 2017.

As an independent councillor and activist, Vince is focussed on ensuring existing residents’ interests are at the forefront of any decision making process.

Vince and his family have been residents of Cherrybrook for more than 34 years. His children grew up in the Shire and were educated in local schools.

Vince’s career in the banking and finance industry is vast, having worked in branches, credit departments, projects and commercial banking. He also has a background in accounting.

He is now self-employed within the industry.

Vince was President of the Cherrybrook Residents Association and previously a member of the Hornsby Chamber of Commerce. 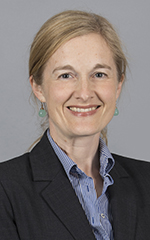 I am deeply committed to my local area and its small businesses, which I have shown with the successful campaign to reduce plastic waste. In this first term of Council my priorities include: 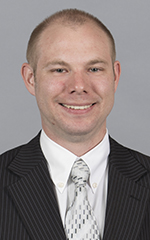 Over the past decade on Council I have seen a lot of change and more is coming. I am determined to ensure that the people of Hornsby Shire are always the beneficiaries of these changes. My priorities include:

See the representation of Councillors on local committees and working parties.