Council is undertaking significant capital works within the Waitara Park Precinct to provide increased and improved open space for the local community.

Construction of the Waitara Park Tennis Courts were completed in late 2017. The facilities include six new courts which also double up as a flood detention basin to help mitigate down-stream flooding issues. 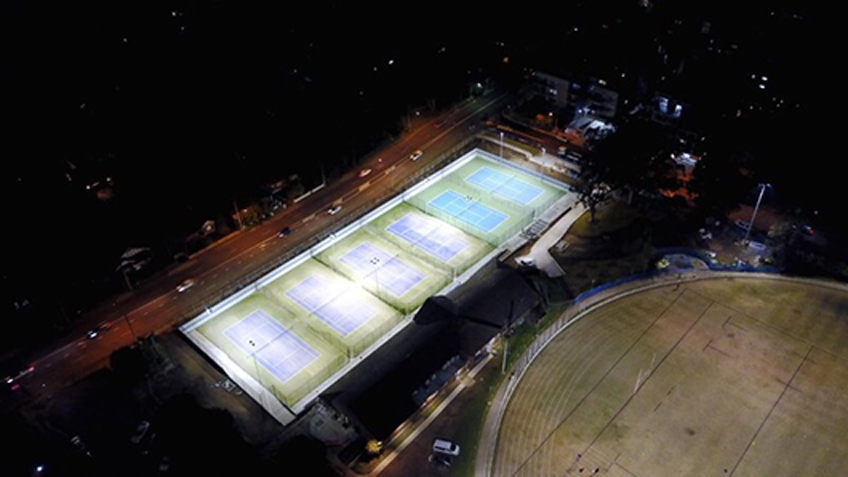 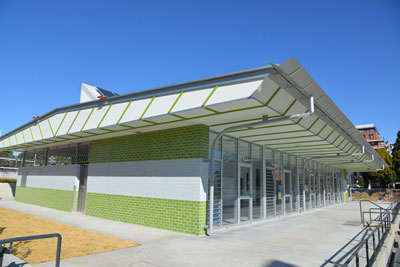 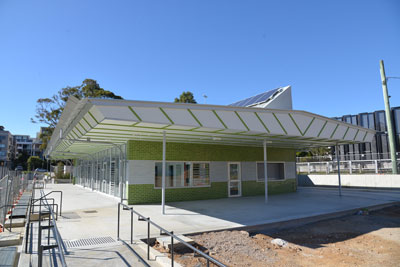 In association with the Tennis Courts, construction of the new Amenities Building was also completed in August 2018.  This new facility, designed by Phillips-Marler architects, provides a new clubspace that supports the new courts (currently leased by the Kim Warick Tennis Academy) as well as new public amenities.  This building has raised the bar in terms of sustainable design, and includes a 10,000ltr water harvesting tank, solar panels and generous roof overhangs to provide outdoor shade.  The building also includes a system of electronically controlled fans and louvres which assist natural ventilation to help to keep the building cool in summer, and avoid the need for air conditioning. The building has been designed to house a kiosk which will service the courts and new playground on the western side. 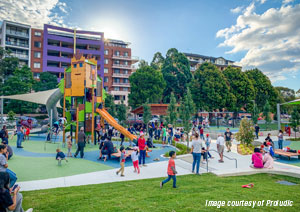 Construction of the new inclusive playground was completed in 2019. Designed by Council and jointly funded by the Department of Planning, Industry and Environment, the new playground provides a variety of play equipment options to suit a broad range of ages and abilities.

The playground is fully fenced and also includes shade sails, seating, picnic shelters, barbeques and extensive garden beds with tree plantings. Accessible parking, a drop-off/pick-up point and tree plantings assist in allowing people to get to and stay in the playground.

Three new exercise stations were constructed on the north-eastern side of Mark Taylor Oval to complement the circuit footpath around the oval.

Construction was completed for a new PCYC facility in September 2017. This new facility includes: 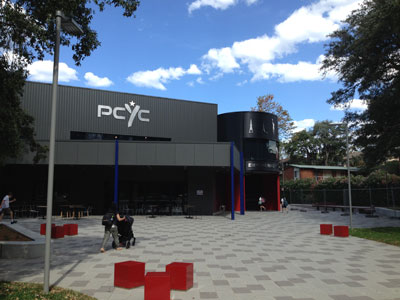 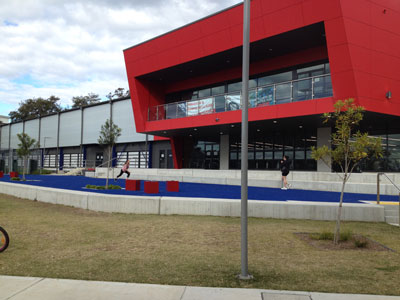 Council is proposing to renew the existing sub surface irrigation and drainage system to improve the efficiency of water used on the oval and improve the natural turf sports surface. Additionally, the proposal includes the construction of a low retaining wall around the northern end of the oval to facilitate a consistent 1 per cent fall across the field and improve drainage off the cricket wicket.

When completed the Oval Surface Upgrade will provide an improved playing surface for the sports users as well as the adjoining community for passive recreation.

In addition to these works, a 3m high lightweight safety netting is also proposed around part of the northern, eastern and western boundaries to assist in retaining balls within the oval and protecting other park users.

Construction is scheduled to commence mid-late 2021 and be completed by early-mid 2022.

During this period public access to the Oval Surface will be closed and there will also be disruptions to the use of the circuit path.  Sports users will be accommodated in nearby other sportsgrounds. Nearby alternative parks will also be promoted for community members who actively use the Oval Surface and circuit path. It is noted the nearby tennis centre, playground, PCYC and its outdoor forecourt area will not be impacted by the works.

New drainage works in Park Avenue and additional car parking along the Waitara Park frontage on Park Avenue were completed in 2018.