One of Hornsby Shire's most popular and beautiful lookouts, made even more so by recent upgrades. The upgrade included the reconstruction of the seawall and maintenance of the pontoon, as well as garden landscaping and the provision of extra parking spaces.

Throughout the project Council worked closely with GenMarch, the builder of the restaurant Estuary.

The restaurant provides a public servery and toilets, as well as drinking fountains and a staircase to link the upper and lower parklands. 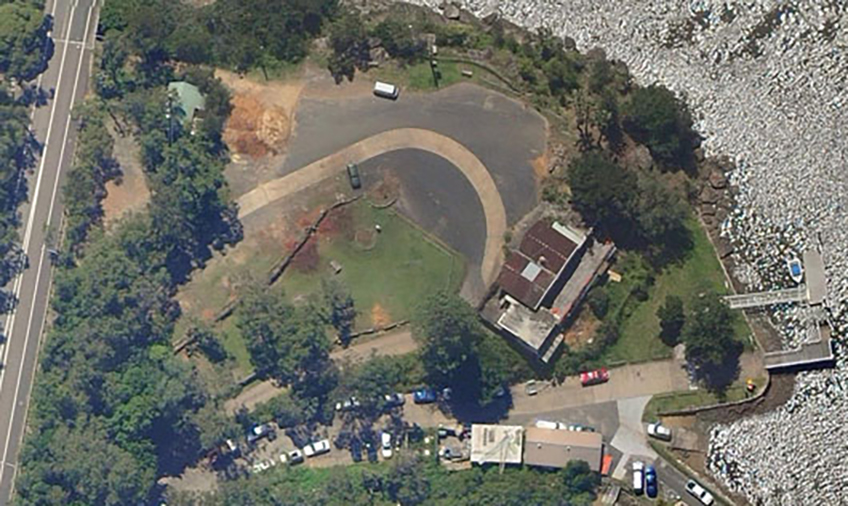 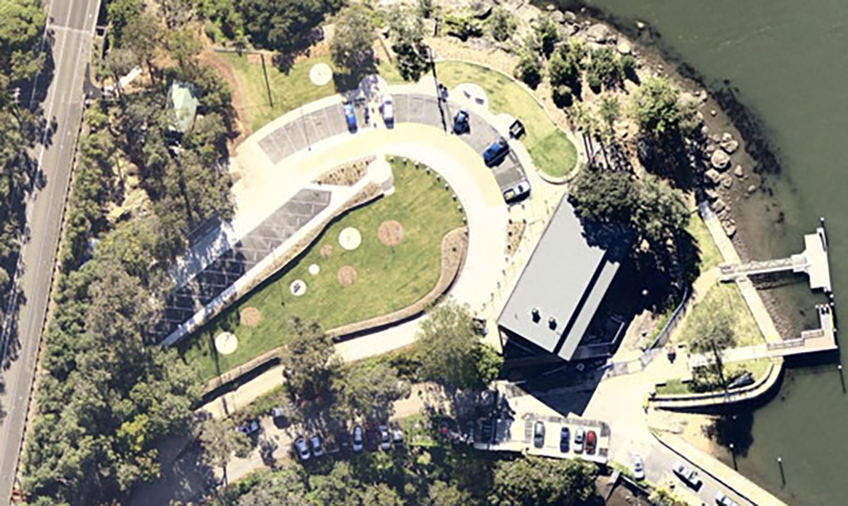