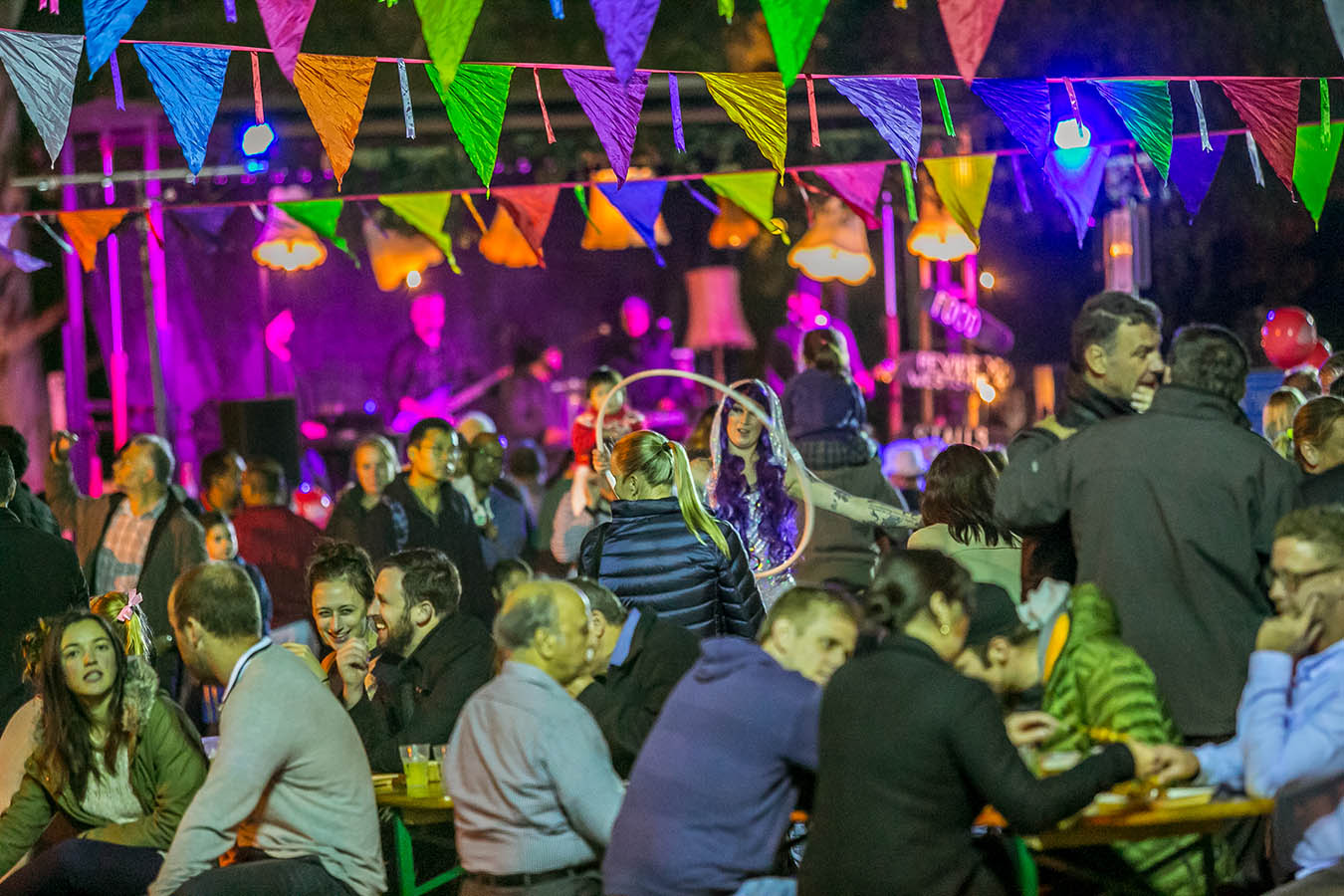 Council is constantly monitoring the COVID-19 situation and the latest advice from NSW Government. Changes to current restrictions may mean this event is cancelled at short notice. Please keep an eye on this webpage and Facebook for any updates. Ticket holders will be emailed directly in the event of cancellation.

Join us for a fabulous day of music, entertainment and pool fun!

To be held at Hornsby Park, join us between 1pm and 5pm for a great line-up of artists for our Australia Day concert. Featuring Gawura Cultural Immersions, The Funky Monkeys and The Lily Guerrero Band.

BYO picnic and rug for a great day outside. And when you’re ready for a dip, the Hornsby Leisure & Aquatic Centre will have free pool entry to enjoy the inflatable fun in the outdoor pool.

Food Trucks and roaming entertainers will cap the day off.

This is a free ticketed event, please book your tickets below. 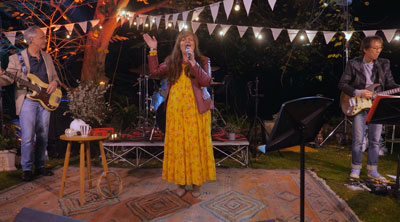 The Funky Monkeys are a local band who happen to be some of Australia’s finest musicians and will be bringing hits from Australian bands and artists live to you on Australia Day! Collectively they have played thousands of sessions for albums, TV and Radio commercials, and have performed, recorded and toured with many Australian and International artists including:

Funky Monkeys musician have been members of the house bands on Australian TV including Australian Idol, the Midday Show with Ray Martin & Kerri-Anne Kennerly, Tonight Live with Steve Vizard. 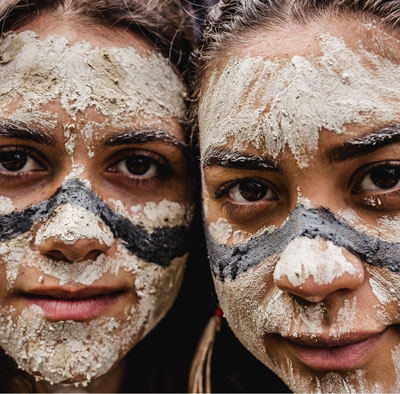 Gawura is a cultural dance company that have been running for 18 years. The company is made up of First Nations performers from around the country. The companies lead performers come from the Dharug and Gubbi Gubbi nations and perform all their songs and dances in Dharug Dalang. The company have spent many years revitalising Dharug cultural dance and celebrate the strength and resilience of the Dharug people. Gawura have many cultural and performance achievements including international tours to Singapore, Papua New Guinea, China, and Hawaii. The company have performed at many international sporting events and have an enthused passion for sharing cultural dance with all Australians. 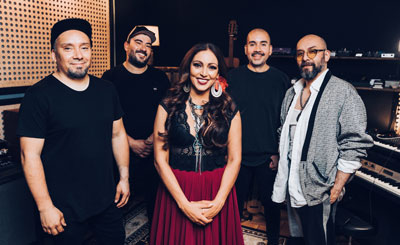 Lily Guerrero is a key player in the vibrant Sydney Latin scene. Born in Montreal, and raised in Sydney on the South American folklore of her Chilean parents, Lily developed her interest in dance and song from a young age. She is now a versatile performer: she sings; she dances; and plays cajon, guitar and charango. Lily brings her knowledge and experience in Andean folklore to a range of cover and original compositions.

Council’s Australia Day event will have the following measures in place to ensure community safety:

You can help keep everyone safe by:

All updates regarding COVID-19 and any changes to Council events, services and facilities will be shared here on our website and our Facebook page. 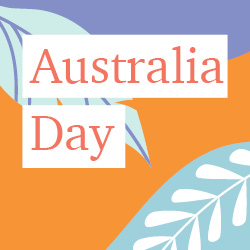