This represents the first major works to the sportsground since the facility was established 30 years ago.

Greenway Park is home to nearly 3,000 players and more than 8,000 supporters, being in the heart of the Cherrybrook local sporting community.  Greenway Park has also been home to many Australian champions over the years, including Michelle Jenneke, Kieren Jack and Mark Taylor.

The works will be undertaken in two stages being the surface upgrade and the sports house.

Council has completed the main ground works for the sportsfield and is now carrying out the final touches to allow sport to commence play in May 2019. The works to date include 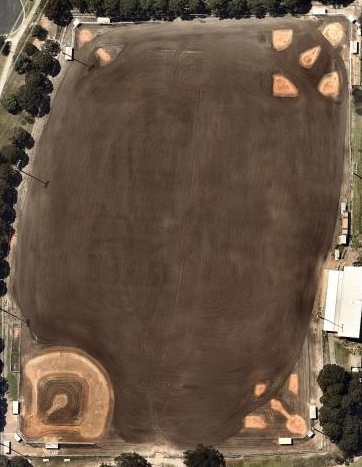