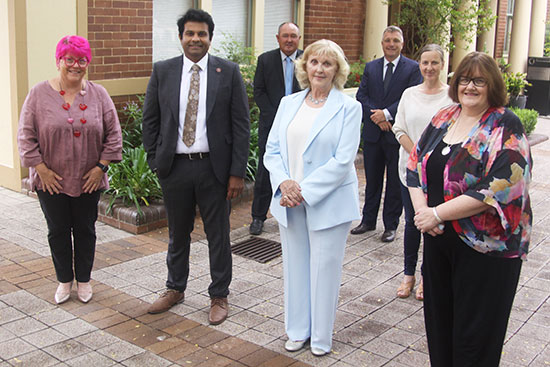 Five newly elected Councillors will take their seats in Hornsby Shire Council with the result of the 4 December 2021 Local Government Elections being formally declared by the NSW Electoral Commission.

Joining the Council for the first time are:

Mayor Philip Rudock AO has been returned for a second term as Mayor of Hornsby Shire.

“I am proud to have the opportunity to lead a new term of Council and extend a warm welcome to both our new and re-elected Hornsby Shire Councillors,” said Mayor Ruddock.

“I am particularly impressed by the breadth of experience of the elected members of the new Hornsby Shire Council and the many talents they bring to Council.

“Already, the new Council and staff are gearing up to deliver a host of ambitious projects as outlined in Council’s Community Strategic Plan and Delivery Program in the new year.”

About our newly elected Councillors:

The first General Meeting of Council for the new term is set down for Wednesday 9 February, commencing 6:30 pm.

For a schedule of Council meetings for 2022 and to view meeting agendas and business papers, go to hornsby.nsw.gov.au/meetings.