Thornleigh nurse Jane Starkey to be honoured with renamed park 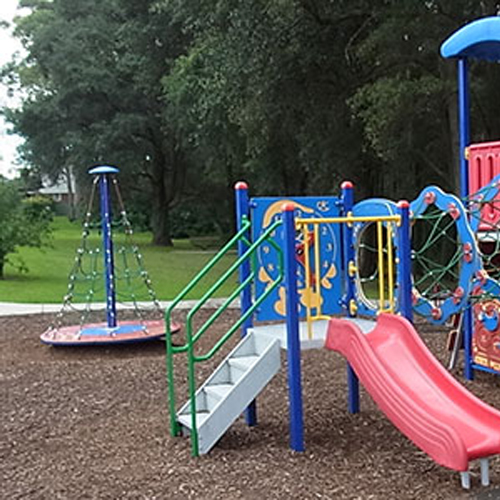 Council is seeking feedback from the public on acknowledging Thornleigh nurse Jane Starkey’s contributions to the community by renaming Dawson Avenue Park in the nurse’s honour.

Nurse Jane Starkey was known as one of Sydney’s leading nurses for her welfare work with women and children in the early 1900s.

Council is considering a proposal to change the name of Dawson Avenue Park in Thornleigh to Jane Starkey Park, a site located just a block away from where the nurse ran a cottage in Bellevue Street, helping inner city children experience ‘a day in the country’.

Nurse Starkey’s ‘picnic room and play house’ was opened on 8 October 1921 and together with the newly established Poor Children’s Outing Fund, Jane Starkey and volunteers helped children from the congested areas of the city to enjoy an outing and experience the bushland areas of Thornleigh.

In November and December 1921, the playful nurse was seen dressed as a fairy godmother during a picnic at Thornleigh Park distributing Christmas presents from a Christmas tree to several parties of soldiers’ orphan children.

Jane Starkey was known as a very compassionate, kind hearted and generous person; she didn’t want to leave any money behind and spent it on ways that would do most good for the community.

Countless orphan children were entertained in Jane Starkey’s ‘play house’ over the many years of its operation and after her retirement, the nurse donated her cottage on Bellevue Avenue as a place for women in need to live in.

The proposal will be on public exhibition until 5 April.